You are at:Home»Current Events»Bird LA Day 2016 in Griffith Park
By Kathryn Louyse on May 7, 2016 Current Events, in the news 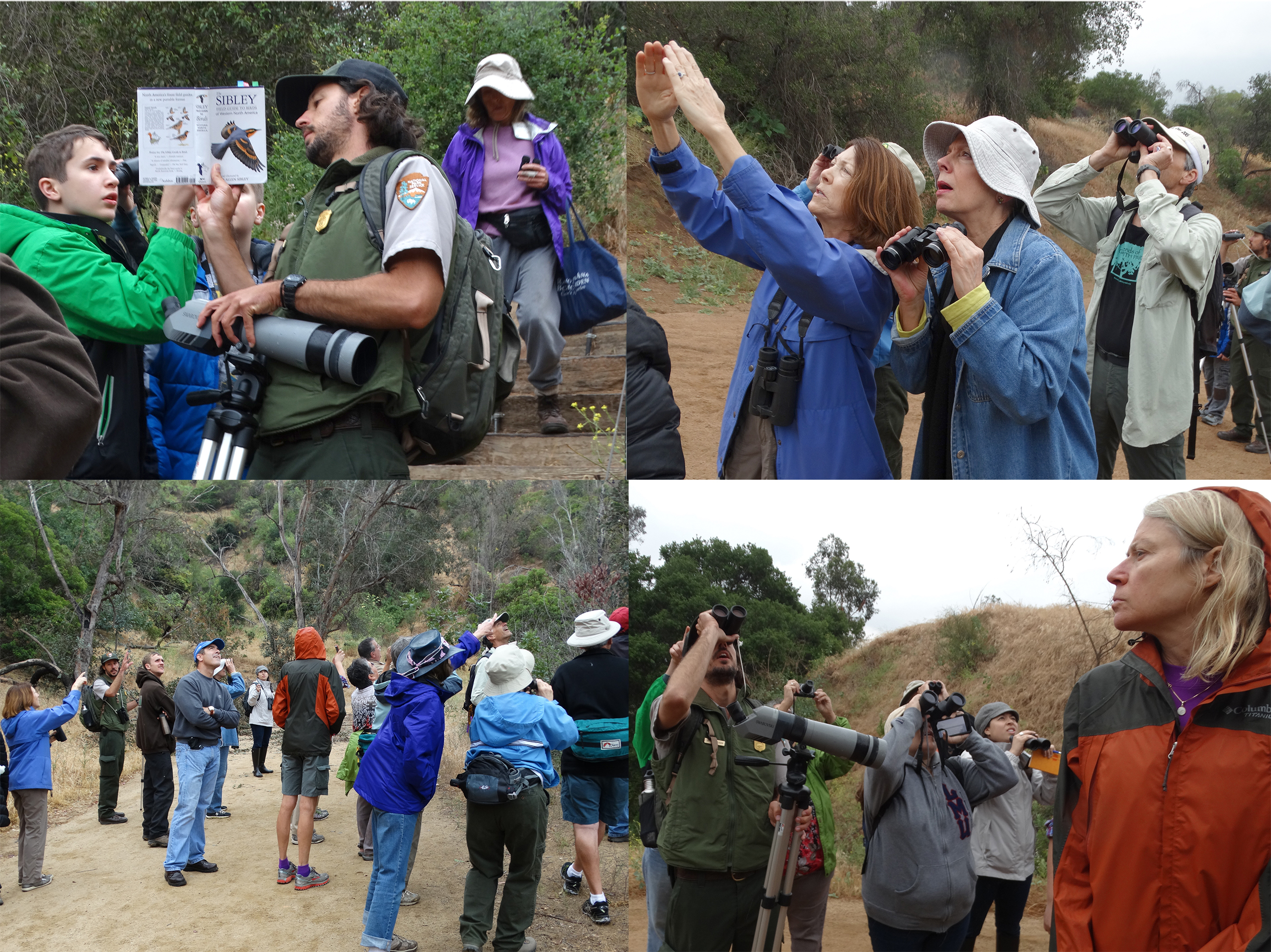 The weather may not have started out perfectly. The threatening clouds however, worked in our favor by keeping it just this side of balmy, and while there were some drizzles enroute to the Old Zoo, we all made it through without melting!

Approximately 30 individuals showed up for the Ranger Anthony Bevilacqua-led hike which began at the Merry-go-Round Parking Lot, and moved up into Fern Canyon where FoGP boardmember Laura Howe spoke briefly about the FoGP-sponsored native plantings that have been taking place over the last few years. We then hiked up the fire trail toward the Old Zoo, stopping to check out various bird species spotted high in the trees and even some that were closer to the ground. Ranger Anthony brought along his Sibley Bird ID Book for reference and his bird call app helped to identify some of the more elusive birds up in the canopy.

FoGP President Gerry Hans took copious notes of bird sightings for the group and surprisingly, we saw a number of different species including a Great Blue Heron high in the sky over the Old Zoo, chasing or being chased by a Red-tailed Hawk. (generally these herons are seen much closer to the LA River so this was somewhat unusual).

Along the route these species were spotted… 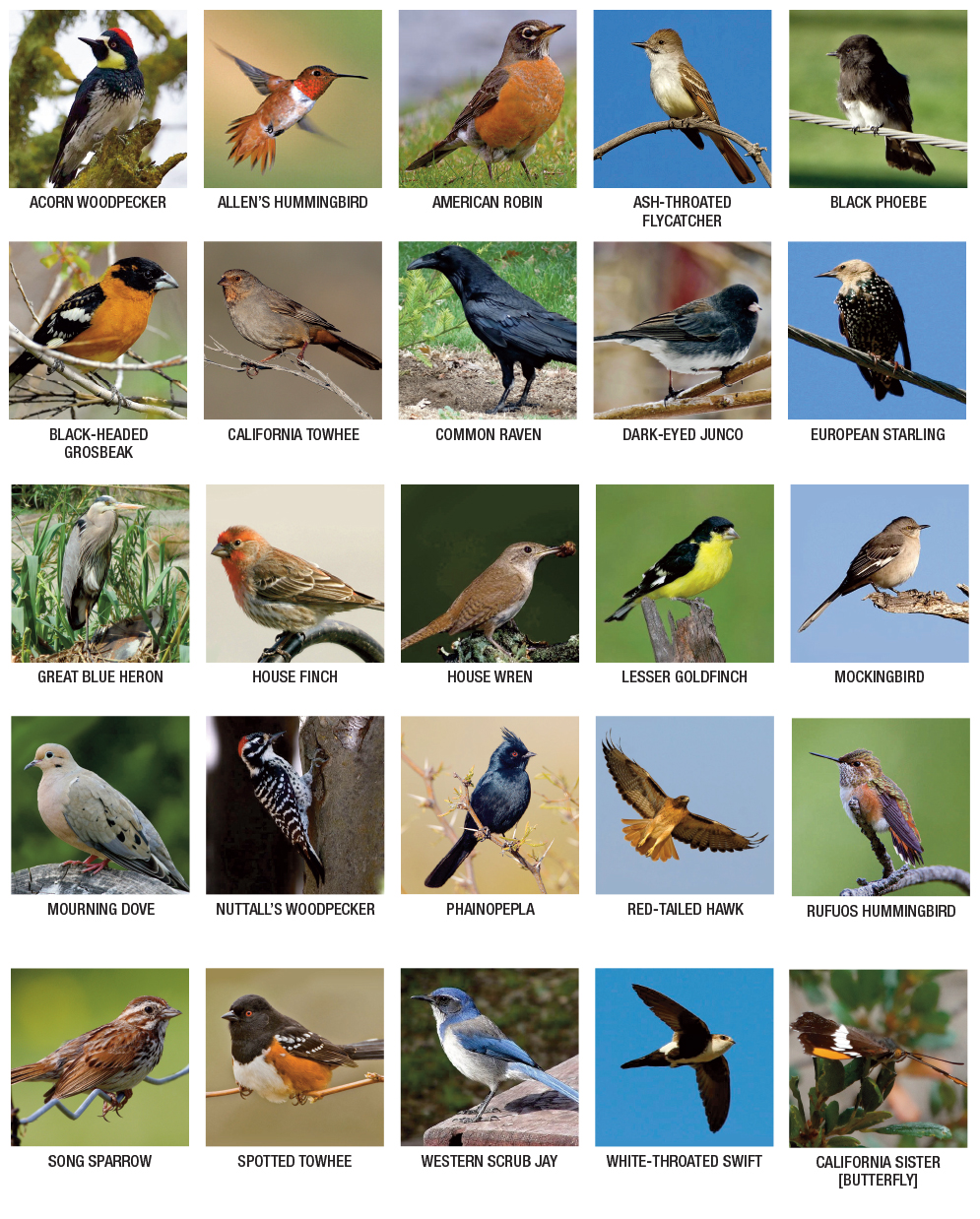 Thanks to Ranger Anthony for being such a spectacular Bird LA Day leader and to everyone who came out for this Griffith Park event, we hope you enjoyed the day and hope to see you next year!