You are at:Home»Current Events»Celebrating 2018 as the Year of the Bird
By Kathryn Louyse on June 27, 2018 Current Events, in the news 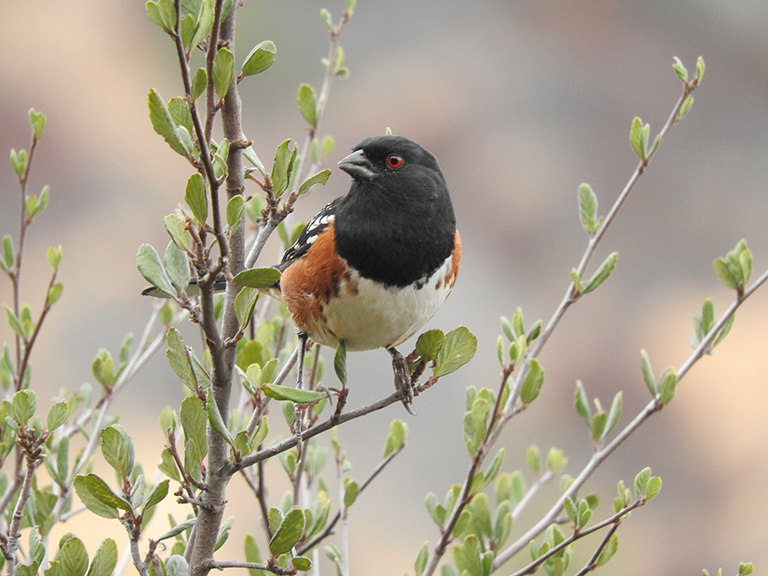 Audubon has deemed that 2018 be known as the Year of the Bird in honor of the 100th anniversary of the signing of the Migratory Bird Treaty Act (MBTA), which has saved thousands of birds for over a century. This year, Audubon has teamed up with National Geographic, BirdLife International and the Cornell Lab of Ornithology to celebrate, educate and advocate for birds with special events, screenings and activities. Friends of Griffith Park will continue to celebrate and advocate for all birds – migratory and resident, songbirds and raptors – not only in the Park, but across Los Angeles, California and the world. Birds matter and we welcome what our feathered friends can give us.

And, if you’ve not read FoGP boardmember Richard Stanley’s article “Who Owns Wildlife” which explains in-depth the reasons behind the Migratory Bird Treaty Act of 1918, you can read it here.

Recently, it was reported on the American Bird Conservancy website that even as this year marks the 100th Anniversary of Migratory Bird Treaty Act Marks Major Conservation Success, there are moves afoot within the Trump administration to undermine the strides made in conservation. “In 2017 the Administration abruptly reversed decades of government policy and practice — by both Democratic and Republican administrations — on the implementation and enforcement of the MBTA. The Act’s prohibition on the killing or “taking” of migratory birds has long been understood to extend to “incidental take” — meaning unintentional, but predictable and avoidable killing from threats such as oil pits that trap birds, and tall towers and power lines responsible for many bird collisions. Under the Administration’s revised interpretation, the MBTA’s protections will apply only to activities that purposefully kill birds. Any incidental take — no matter how inevitable, avoidable, or devastating its impact on birds — is now immune from enforcement under the law.”