The story of Juan Bautista de Anza’s expedition through California in 1775-76 marked the moment when Spain was able to thwart attempts by Russians to lay claim to the San Francisco Bay area. On this 1,200 mile trip from Mexico, the expedition passed through the easternmost edge of Griffith Park area where supplies and water were replenished and the expedition was able to rest briefly before continuing northward. 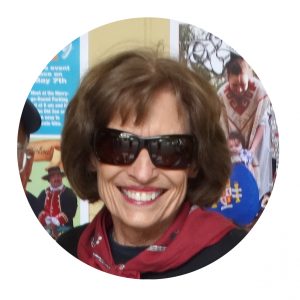 Recently, FoGP’s Marian Dodge sat down to discuss the importance of de Anza’s journey on public radio station KPCC… “For us here, it’s really significant because one of the perfectly ordinary soldiers who made the expedition was Jose Vicente Feliz… he was reassigned to Los Angeles to come back and work in El Pueblo de Los Angeles, he became Comisionado which would be like a city manager. …He did such a nice job that he was granted Rancho Los Feliz…it is the present day Silver Lake, Los Feliz and Griffith Park.”

Listen to the full interview here…