You are at:Home»Current Events»Fed Up with Helicopter Noise? Take Action!
By Kathryn Louyse on November 8, 2015 Current Events, in the news 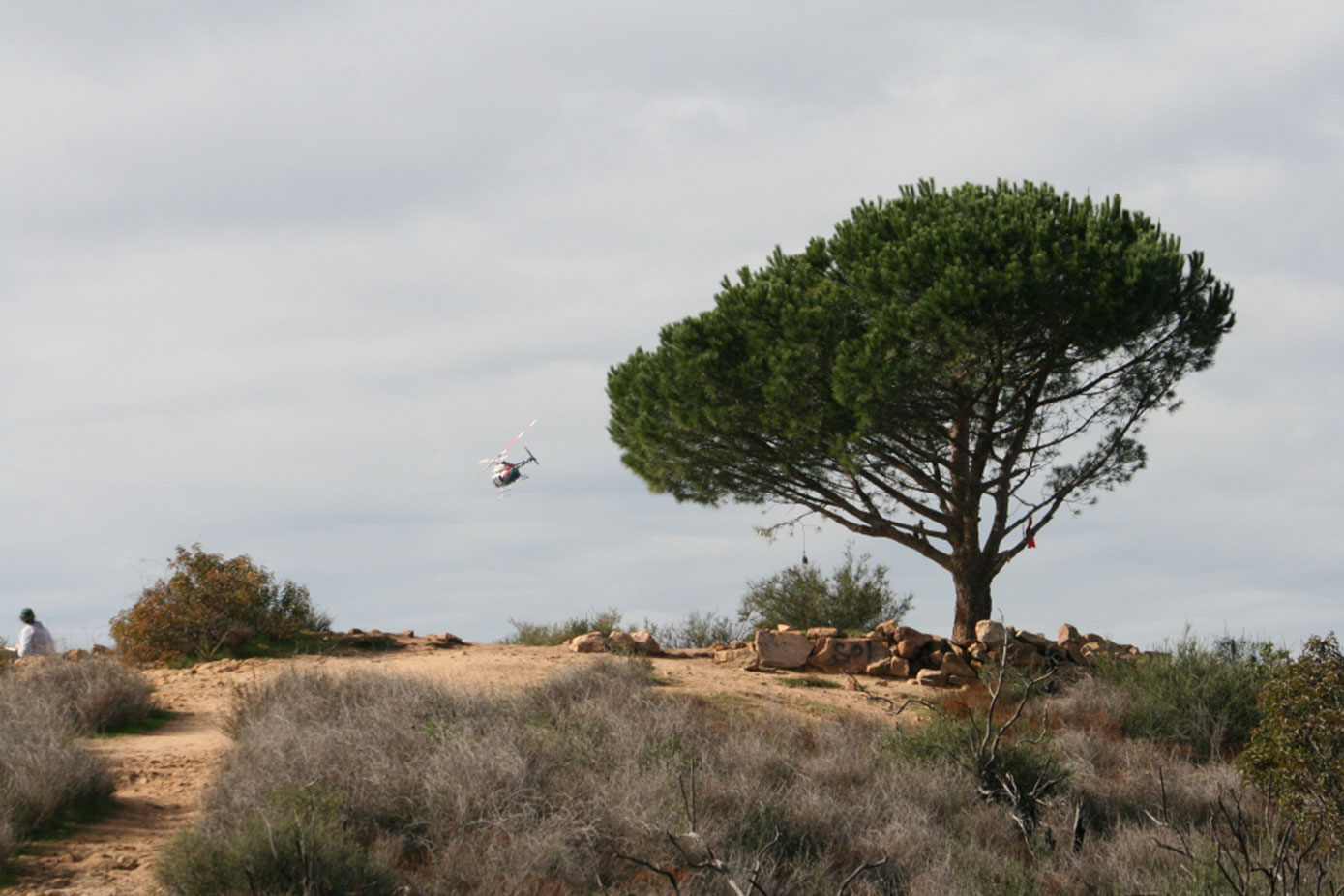 Griffith Park is plagued by helicopter noise. Did you know that there are essentially no regulations governing helicopter flights? There are no minimum flight altitudes. Each pilot decides how high or low to fly. Most pilots tend to fly very low – resulting in horrific noise pollution on the ground.

Tour helicopters cause the bulk of noise pollution over Griffith Park, especially the areas around the Hollywood Sign and Griffith Observatory. On Friday August 7th, for example, 43 helicopter flights were documented flying below 1,000 feet (above ground level) during an 11-hour period. Most were 500-600 feet above ground where they greatly infringe on the peace and quiet of park hikers (and probably P22), as well as impact nearby residential neighborhoods.

The Los Angeles Area Helicopter Noise Coalition (LAAHNC) was formed in 2012 to help solve the helicopter noise problem countywide. Friends of Griffith Park is represented on the Coalition and its delegate, Gerry Hans, took an active role in the special working group looking at problems in the Griffith Park and Cahuenga Pass areas.

In the past three years, LAAHNC participated in 57 meetings with pilots and the Federal Aviation Administration (FAA) to try to develop voluntary measures that could help reduce helicopter noise. The directive to find voluntary measures was the result of Federal legislation attributed to Senators Diane Feinstein and Barbara Boxer, and Congress members Howard Berman, Adam Schiff, Henry Waxman, Brad Sherman, Janice Hahn, Tony Cardenas, Karen Bass, and Alan Lowenthal. So far, the only success attributed to the many formal meetings with the FAA and helicopter pilots was the implementation of a helicopter noise complaint system. However, the Coalition has not been able to convince helicopter pilots to agree to any noise-reduction proposals.

Taking action to the next level, on October 20, 2015, LAAHNC filed four petitions with the FAA asking them to develop regulations that would reduce helicopter noise:

It will be a very tough battle to get regulations implemented. Pilots will lobby against them. The stated mission of their industry-based organization, the Los Angeles Area Helicopter Operators Association, is to “promote the establishment of heliports and helipads in the region” and to “resist unreasonable and overly restrictive regulations.” Operators are organized to protect their enterprises.

To order to succeed, strong public support is critical. If residents unite behind these new efforts, then today can be the beginning of the end for helicopter noise in Los Angeles County.

Here’s how you can help. Visit LAHelicopterNoise.org/Mobilize/ and tell the FAA and elected officials how badly the community needs helicopter noise regulations. Other tools to help in the fight against helicopter noise are also available from the link, including information on the Automated Complaint System. There’s a new app that can be installed on you smart phone to easily make complaints. There are 6,000-8,000 complaints being logged every month, but more would be helpful.