On Christmas Day 1896, Colonel Griffith J. Griffith gifted Los Angeles with Griffith Park, the heart and lungs of our City. Immigrant-made-good Griffith knew what it was like to be poor and hemmed in. He envisioned a park that would be an antidote to the city, a “resort” for the plain people, open and free. 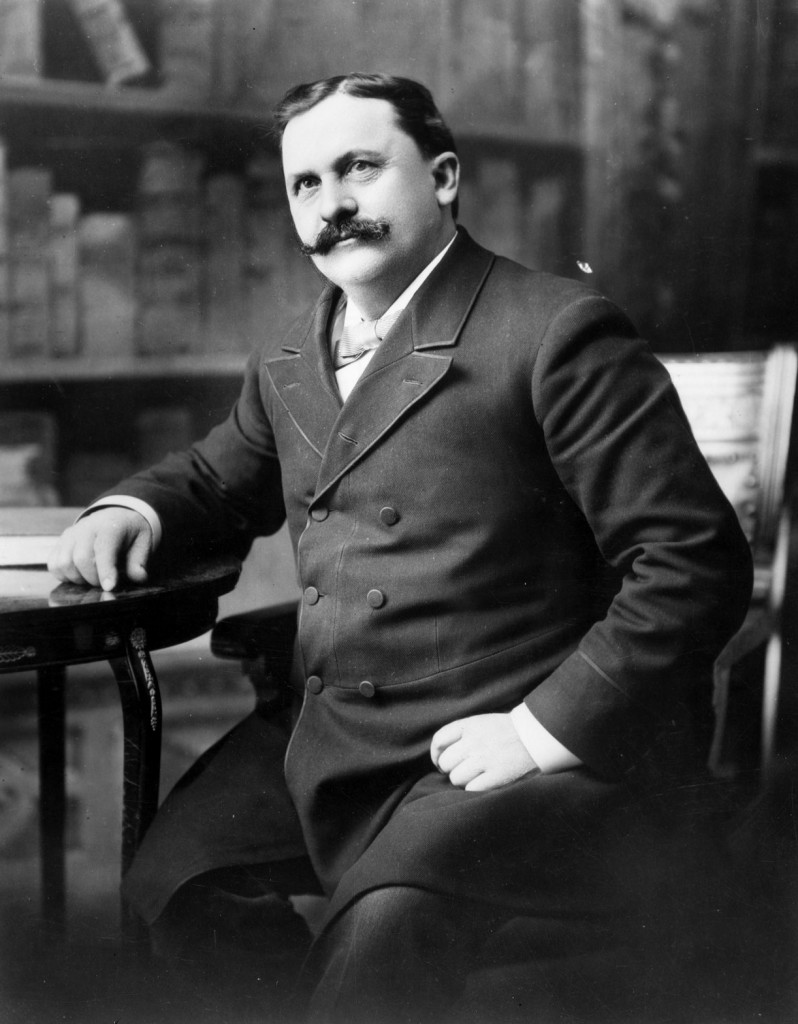 “Give nature a chance to do her good work and nature will give every person a greater opportunity in health, strength and mental power.”  ~Griffith J. Griffith

For the next 115 years Griffith Park was a green escape for Angelenos who found recreation, rest, adventure, and breathing room there. Over the years, Colonel Griffith descendents kept a hand in, completing the Griffith-endowed Greek Theatre and Griffith Observatory and at times resorting to legal action when the Park became the expedient answer to dilemmas linked to growth. A postwar veterans housing development was built there only to be demolished eight years later. One freeway and then another bulldozed through. Garbage came to the Park in the form of a landfill and in a last-minute reversal, a swath of wilderness meant to join it became a cemetery instead. Smaller hurts accompanied the big ones. Master Plan drafts proposing massive development were floated in 1968 and 2005 and met with widespread dismay. The 1968 Draft re-emerged in 1978 as an enlightened Master Plan. The 2005 Draft remains a source of contention. The urge to exploit the Park and the desire to protect it seemed locked in eternal battle.

In 2008, the Griffith J. Griffith Charitable Trust stepped in to protect Griffith Park, applying to have it declared a City landmark. Alone among previous candidates for monument status, Griffith Park met and exceeded all criteria. It reflects the community’s broad cultural, political, economic, and social history; it is identified with historic figures; it contains inherently valuable architectural styles; it is a significant Cultural Landscape; and it includes of notable works by builders, designers and architects of genius. To top it off, the Park is unique on a national level for its sheer quantity of natural terrain that preserves for posterity rare ecosystems – some dating from the pre-European era – within the boundaries of a modern metropolis.

More than 50 civic and community organizations lined up to support the Trust’s application, and on January 27, 2009, the City Council voted unanimously to name Griffith Park L.A. Historic-Cultural Monument Number 942. If honored, landmark status can be a meaningful tool for preservation. The transparency it requires – public notification of intent to demolish or build – can serve as a shield from the makeover syndrome and other problems that have long plagued the Park. The City’s fiscal crisis is the latest threat, fueling siren calls for privatization and tempting officials to violate Colonel Griffith’s fundamental stipulation that the Park be free. Friends of Griffith Park is committed to working with supporters and preservationists alike to insist that the City uphold Griffith Park’s landmark designation, its unique legacy and historic framework.