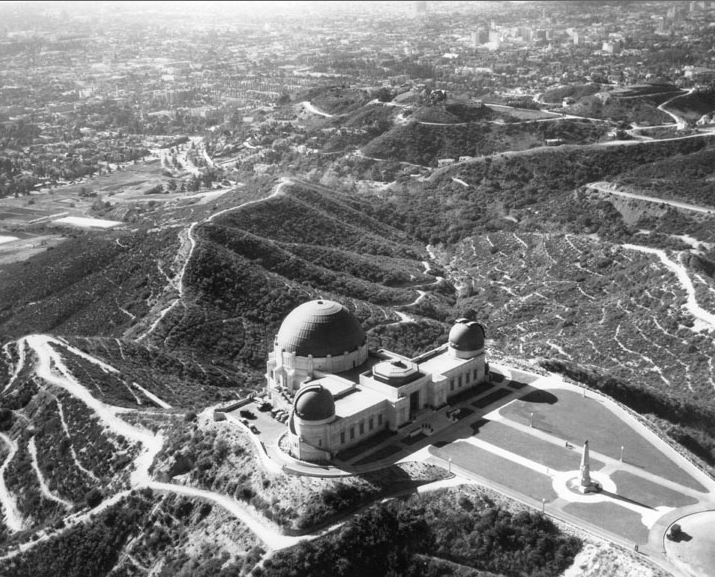 Griffith Park, the largest zoned Open Space in the City of Los Angeles, comprises over 4200 acres of dedicated public parkland. As the largest natural wilderness within an American city’s limits, it contains numerous distinct ecosystems that nurture a multitude of native plants and wildlife species. The Park is designated by planning authorities as a County of Los Angeles Significant Ecological Area(SEA), and is considered an essential link in the Southern Californian wildlife corridor stretching from the Santa Monica to the Verdugo Mountain Ranges. Situated wholly within the California Floristic Province, the Park is considered one of 34 biodiversity hotspots for conservation worldwide due to its high levels of diversity, endemism, and the degree to which it is threatened.

Simultaneously, Griffith Park is the City’s most facility-filled park with more major attractions, museums, developed playgrounds, picnic areas, golf courses, sports venues, pools, commercial concessions, educational facilities, camps, special amenities, sprinklers, roads, parking spaces, asphalt and concrete than any other. In terms of core significance, these manmade attributes are important but not definitive. Most major cities can boast landscaped parks with built amenities. Los Angeles is one of the few that offers an authentic and accessible wilderness within its urban core. 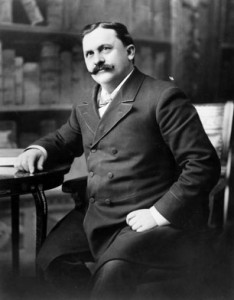 Griffith Park’s defining character can be traced to the original intent of the park’s benefactor, Colonel Griffith J. Griffith. A poor boy himself, he donated his land to the City to provide Angelenos with a natural respite from the surrounding metropolis. He envisioned a park that would be a “safety valve” from urban pressures providing “open space – rustic and available to all.” Griffith wrote:

“Give nature a chance to do her good work and nature will give every person a greater opportunity in health, strength and mental power.”

Griffith articulated his vision in 1896. Since then, Los Angeles has become a web of density, but Griffith Park has managed to remain its great open space, making its ability to put people in touch with California’s authentic landscapes and natural history more precious than ever before. With rising transportation costs and diminishing expendable income robbing families of the opportunity to visit State and Federal natural lands, Colonel Griffith’s gift, which he stipulated be free of charge to users in perpetuity is beyond valuation.