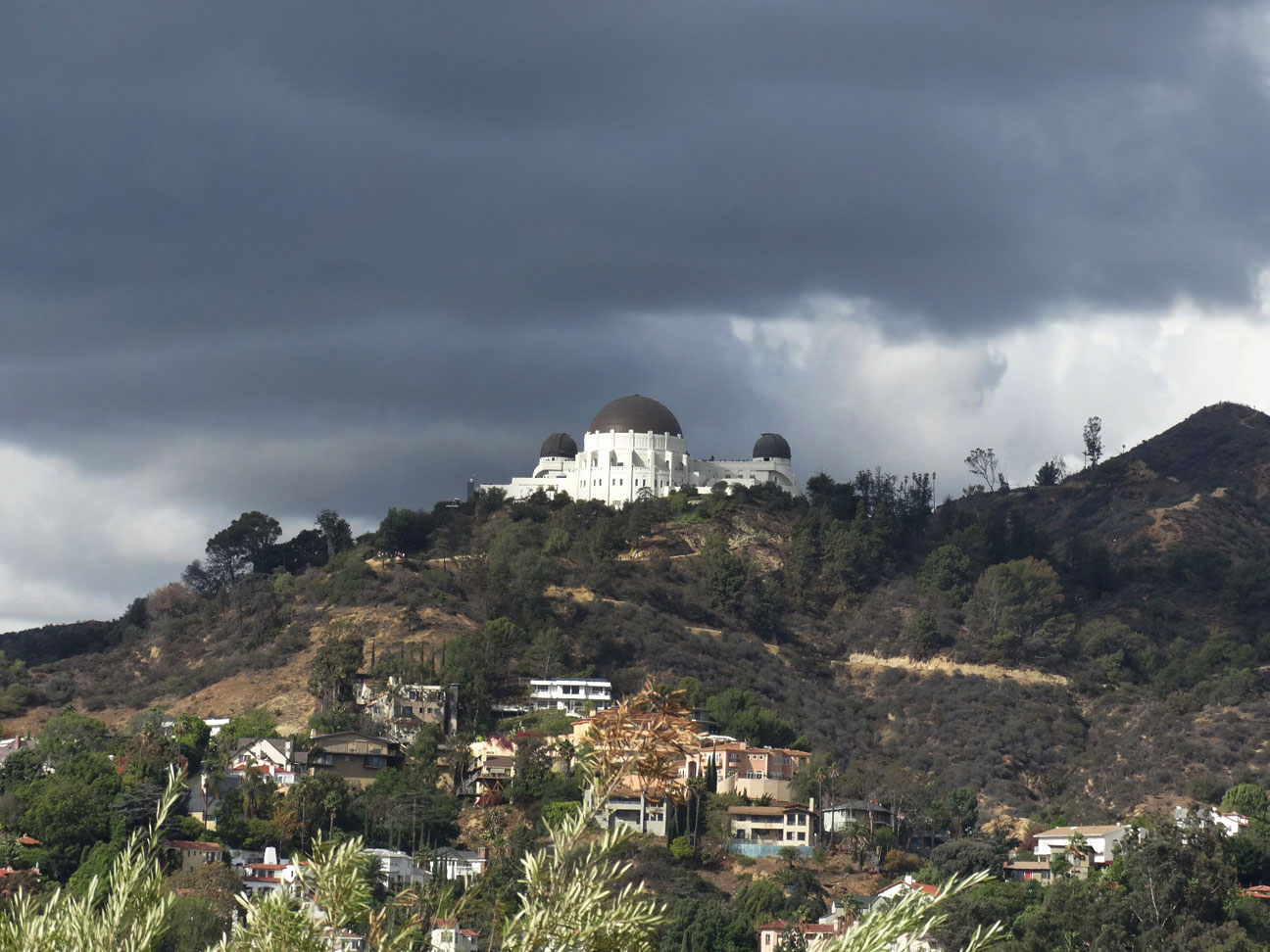 The City of Los Angeles owns and operates more than 400 parks, some of which are unique properties with designated roles. With over 4200 acres of naturally forested hills, plains and canyons, Griffith Park is at once the system’s crown jewel and the largest municipally-owned urban wilderness within a U.S. city’s limits.

Situated at the eastern terminus of the Santa Monica Mountain range, Griffith Park’s elevations range from 384 to 1,680 feet. Its plant communities run the gamut from coastal sage, scrub oak and walnut woodlands to lush, riparian vegetation. These communities provide shelter and nourishment for a diverse range of native mammals, amphibians, birds, lizards, snakes, insects and fish – including the rare and endangered.

Today, a growing urban wilderness movement in the U.S. and Canada is preserving old and creating new natural parks in major North American cities. The movement first manifested itself in Los Angeles in 2001, when the City Council designated Debs Park, located in the Highland Park/Mt. Washington neighborhood, as its first Urban Wilderness. Inspired by that success, the Griffith Park Urban Wilderness Initiative was launched. To date, more than 12,000 individuals have signed a petition asking that the designation be applied to Griffith Park whose bio significance is exponentially greater than Debs.

The Griffith Park Draft Master Plan Working Group seated to rewrite the rejected 2005 Draft of a new master plan for the Park has endorsed the designation, recommending that the Park be managed as an Urban Wilderness in the document they are preparing. After the fire of May 2007 blackened more than 800 acres of Griffith Park, the City commissioned the first Griffith Park Wildlife Management Plan. The Plan documents the Park’s biodiversity, assists in its land management decisions, and recommends ways to ensure successful co-existence between its wildlife species and human users. In the course of its compilation, scientists discovered that Griffith Park is the last bastion of a several species experts thought had disappeared from the City and County, underscoring its critical role in the continuance of the City’s natural heritage.