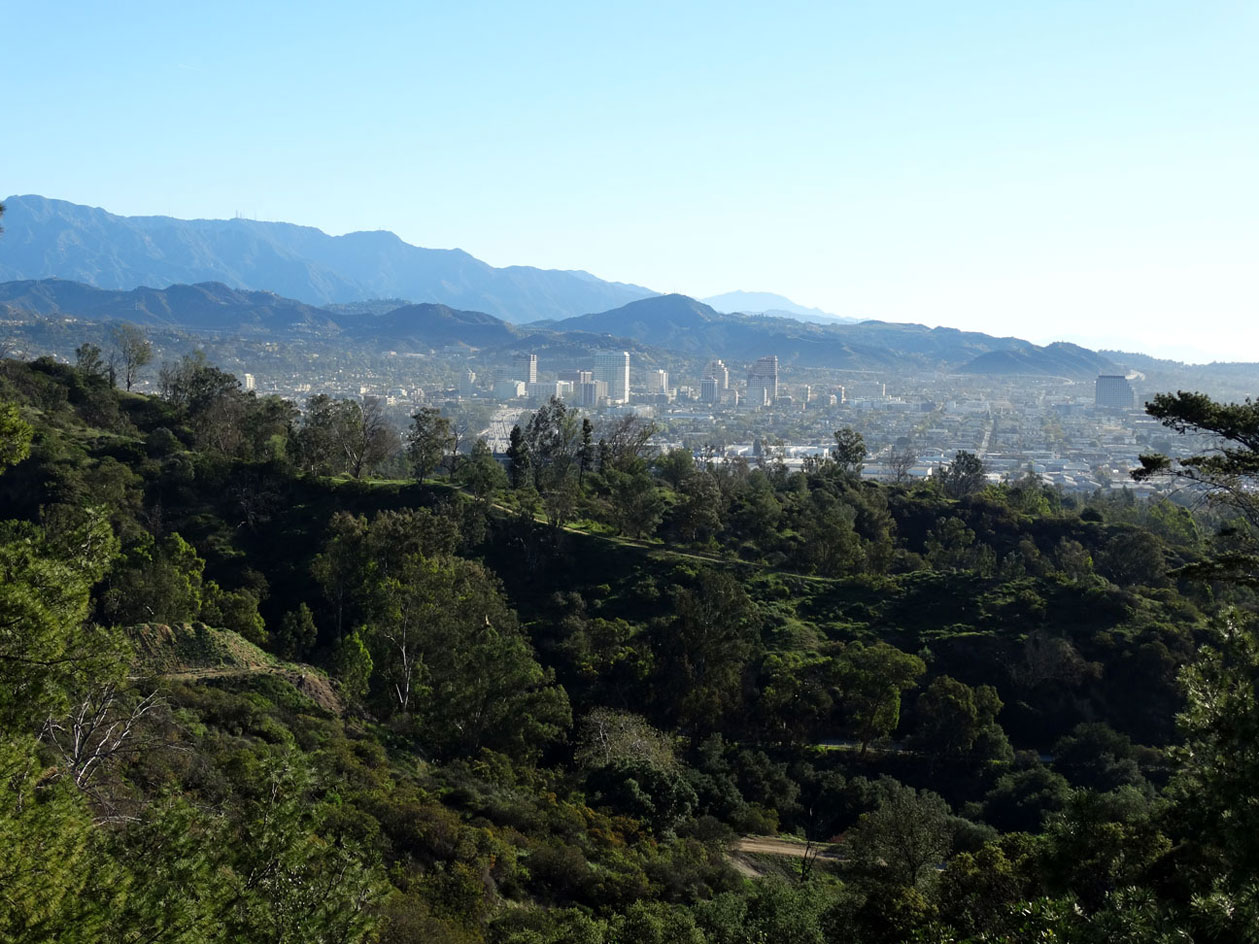 After three years of public meetings, the Working Group, the citizens’ panel rewriting the commercialized 2005 Draft Master Plan for Griffith Park, submitted a new Draft emphasizing the Park’s preservation as L.A.’s great urban wilderness and place of free access and recreation. After fifteen months, the Draft was returned to the panel marked with “redline” changes and additions that dilute and sometimes reverse these recommendations. On the cover, Master Plan is crossed out and replaced with the title, Vision Plan, a fundamental change in the Draft’s definition, authority and function that the public is being told is necessary to avoid an environmental review (EIR) “costing hundreds of thousands of dollars.”

Nevertheless, to its Executive Summary this statement has been added, “A Master Plan for Griffith Park would be expected to follow the Vision Plan for the Park…and also contain specific projects for the Park…” These words suggest that after the Vision Plan is put to bed and the Working Group retired, the City intends to hire consultants to create what it will view as the real Master Plan for Griffith Park. No doubt, this plan will recommend capital development and the City will find funds to pay for its expensive EIR.

Currently, several planning documents and building projects are moving through municipal processes that are exempt from the City’s EIR requirement and its associated costs. These include the new Bicycle Plan for the City of Los Angeles which contains myriad capital recommendations, and the multi-million dollar renovation of the L.A. Zoo Parking Lot in Griffith Park. Both have received Mitigated Negative Declarations, side-stepping the EIR requirement.

We submit that the Working Group’s Draft Master Plan should join them. Although it is not above fact-checking by Rec & Parks before being put out for public review, the City should not seek to change the document’s fundamental identity nor its core recommendations. We are nearing the finishing line of a community process. Hitting the reset button and claiming that the Master Plan is not a Master Plan at all, does not serve Griffith Park.