You are at:Home»Current Events»Native Trees Saved in Crystal Springs Ballfield Settlement
By Kathryn Louyse on June 2, 2016 Current Events, in the news 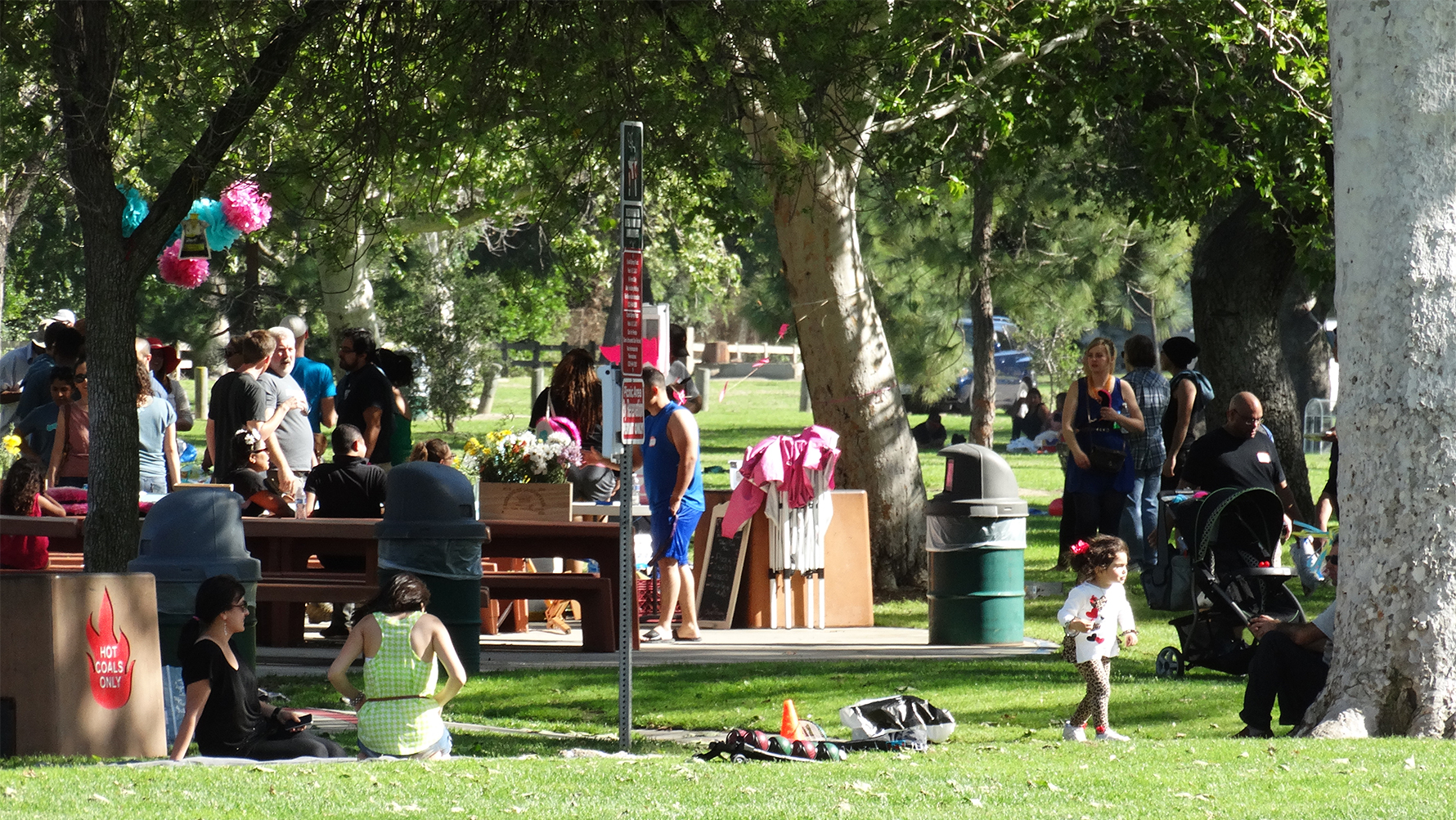 Many of you, as valued members and advocates for Griffith Park, have been curious about our Crystal Springs Ballfield litigation. We appreciate your patience as the detailed settlement process has taken shape.

Friends of Griffith Park finalized a significant settlement with the City of Los Angeles concerning preserving and renewing Crystal Springs Picnic area in Griffith Park, which includes a blueprint for improving and enhancing future access for under-served Los Angeles children in the event a ballfield is developed in the park.

For decades, Crystal Springs Picnic area has been a favorite and treasured gathering place for Angelenos.

As one of the few flat areas in the park, Crystal Springs Picnic Area was developed in 1936 and a cross-section of Los Angeles residents have been enjoying the spacious facility ever since. With large groups of picnic tables and barbecues, the area is the only location in Griffith Park where big groups can reserve one or all of the areas for an event. It is also one of the few areas where barbecues are permitted because of fire danger concerns. Crystal Springs is a popular venue for family reunions, company picnics, church groups, and other organizations, particularly with its broad grassy sections where families gather for birthday parties, a barbecue, or simply to let children run around and play. The area is flanked by numerous large welcoming trees offering shade and beauty. 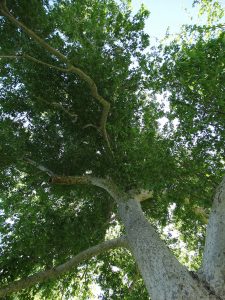 According to the settlement, the Heritage Western Sycamore, a living artifact of Los Angeles, along with forty-four other trees, including many native Coast Live Oak species, will be preserved for picnickers to continue to enjoy. The settlement ensures that a plan is in place in the event ballfields are developed in this area. Under the plan, while less mature trees would be destroyed, no protected native trees would be lost, and this agreement stipulates replacement of the trees on 2:1 basis. Replacement trees would be planted in configurations specifically designed to improve the Crystal Springs Picnic experience for families and groups utilizing the area. The agreement also provides for 56 picnic tables to be moved to other Crystal Springs locations in the event a single 260 ft. ballfield is built, rather than the two ballfields that were originally approved for development. The settlement stipulates that if a ballfield is built, a single, larger ballfield would be designed in order to benefit a broader range of under-served kids, and that it would remain unlocked for public use when no games are scheduled by Los Angeles Department of Recreation and Parks. A single new ballfield would also be much more compatible with this historic picnic area than the originally-proposed project. The current 56 picnic table cluster would be divided into smaller groupings to better accommodate picnicking families and groups. The settlement also stipulates that the current outdated children’s playground area would be demolished if a new ballfield is constructed, and replaced by a new, updated playground.

As an organization devoted to preserving and protecting Griffith Park’s natural habitat and historic features for Angelenos of every stripe to appreciate and enjoy, both now and in the future, we are pleased with the compromise Council District 4 brokered between Friends of Griffith Park, the Griffith J. Griffith Charitable Trust, the Department of Recreation and Parks, and the Proposition K folks from the Bureau of Engineering. We are gratified that the settlement has created a blueprint that balances the future needs of the park and so many of Los Angeles’ residents who rely on the park as a natural oasis in our city in the event a ballfield is built.

Moving forward, Friends of Griffith Park hopes a higher level of consideration and scrutiny is given to retaining as many trees as possible in Griffith Park with any new projects that may occur. If by necessity trees must be taken down, they should be replaced with sustainable species such as trees indigenous to the Park. After all, trees in the park are not just essential for healthy habitat life and environmental quality, they are also an important and beautiful part of Griffith Park’s heritage as a gift to the residents of Los Angeles.