You are at:Home»in the news»UCLA Bobcat Study Finds Wild Cats and More in Griffith Park
By Kathryn Louyse on March 10, 2015 in the news, Urban Wild 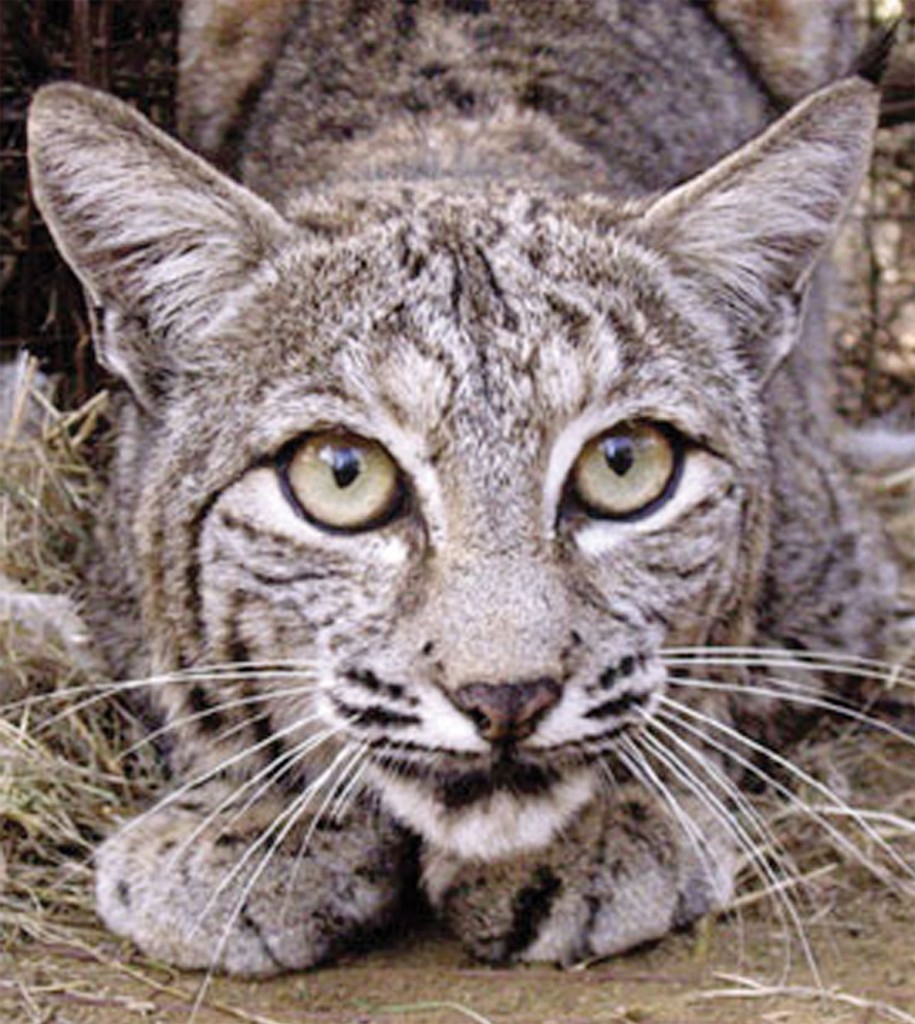 Griffith Park is an island of natural habitat for native bobcats, allowing these beautiful and elusive creatures to exist in our congested metropolis. With urbanization posing a threat to wild cats worldwide, it is vital that steps be taken to ensure the continued survival of the Park’s population.

Since 1996, National Park Service (NPS) biologists have been studying bobcats in Santa Monica Mountains National Recreation Area (SMMNRA). In September 2010, NPS collaborator Laurel Klein extended the study to Griffith Park as part of her UCLA Ph.D. dissertation research. Ms. Klein’s research aims to assess the effects of urban development on disease susceptibility in bobcats in urban areas around Los Angeles. This study involves capturing bobcats, collecting blood samples, and tagging and releasing individuals at the site of capture. Blood samples will be used for genetic analysis, disease surveys, anticoagulant rat poison exposure testing, and basic veterinary diagnostic assessments. Seven bobcats have been captured in GP, and three have also been radio-collared, allowing researchers to track and record data on the bobcats’ movements. All of the captures have appeared healthy, though blood and anticoagulant exposure screening results are pending. Across Southern California, more than 80% of bobcats tested for anticoagulants have been positive. Thus, we expect that bobcats in GP are also exposed to these prevalent poisons. These GP bobcats also appeared to be free of mange, an ectoparasitic disease that has devastated bobcat populations in other parts of SMMNRA, though results on a disease survey test to assess subclinical infection are also pending.

Friends of Griffith Park is pleased to have contributed financial support to this research. We are also working to get the word out to Park neighbors about the dangers anticoagulant rat poisons pose and to suggest effective alternatives that do not injure wildlife.
photo: A Griffith Park bobcat looks boldly into the camera.