You are at:Home»in the news»Zoo Pressured to Introduce Parking Fees to Griffith Park
By Kathryn Louyse on March 10, 2015 in the news 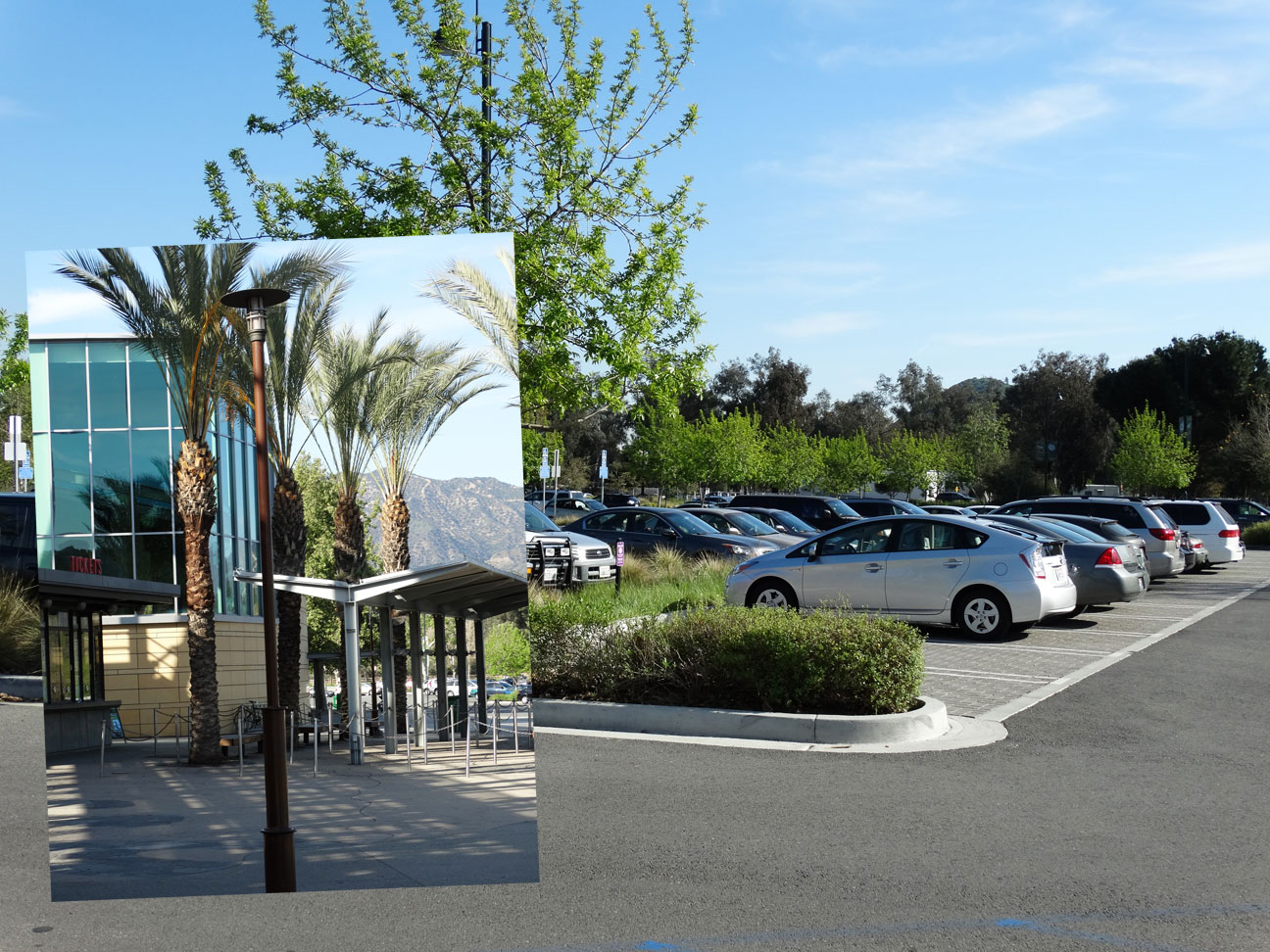 In our public transit-deprived metropolis, charging to park in a regional park is tantamount to an admission fee. Currently, the Greater Los Angeles Zoo, a popular rent-free tenant of Griffith Park, is being pressured to introduce paid parking to the lot that not only serves its visitors, but non-Zoo recreationists and, at times, the Autry Museum. Protests have been lodged by several groups, including the Griffith J. Griffith Charitable Trust, that such a move is regressive and violates the spirit of Colonel Griffith’s stipulation that the Park remain a place of free access.

The ostensible reason for initiating the fee, increasing revenue for the Zoo, does not convince. The considerable expense of installing and staffing a fee-collection system, coupled with the report that Zoo receipts are running ahead of projections, suggests that at most, a minimal increase in ticket price will achieve the Zoo’s revenue goals without penalizing other park visitors. Likewise, northbound motorists on the 5 to 134 freeways already idling in weekend congestion caused by exiting traffic crawling slowly towards the Zoo lot, should not be further penalized by the increased delay that will be the consequence of fee collection.

So why the pressure to take this unwieldy and seemingly unnecessary step? The Zoo is a separate department of the City. It is not governed by Rec & Parks. Ergo, it is rarely top of-mind for general park users. Advocates for Griffith Park and parks throughout the City are concerned that this attempt to quietly establish paid parking at the Zoo is the prelude to instituting parking fees everywhere in Griffith Park – and wherever physically feasible in parking lots that serve our other City parks. Charging cash-strapped families and individuals to use our free parks is the last thing we need in these economic times.